The Only Place I Know 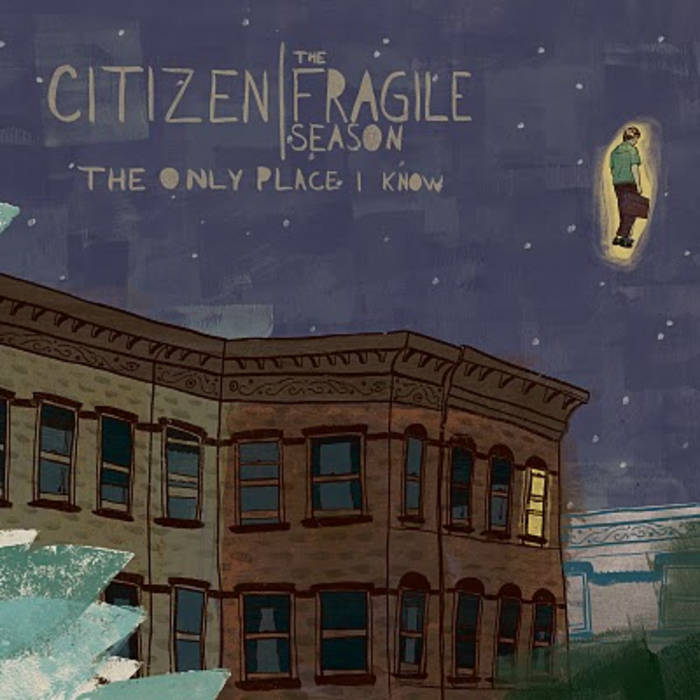 Nikolai Carr it's 2020 and these are still 3 of the best songs ever written Favorite track: Fremont.

Cold Pickle When Citizen released Youth and went on Warped Tour, they announced their release show would be after the tour ended, in August of 2013, at my favorite local venue in Toledo. The last song they played was Fremont and it was not on their setlist. Sweat was pouring off of every member of the crowd and of the band. Everyone who knew the words to the song got on stage while the song was playing. I snagged the typed setlist, but sadly it was lost in a wreckage. Best local show experience to date. Favorite track: Fremont.

John Buentello It's such a fun EP to throw on at a random time:-) Favorite track: Fremont.
more...

The Only Place I Know (split w/ The Fragile Season) out November 26th on Either/Or Records.

New sounds from Mavi, Ivy Sole & Moderator, plus AJ, the One joins the show, for her latest release